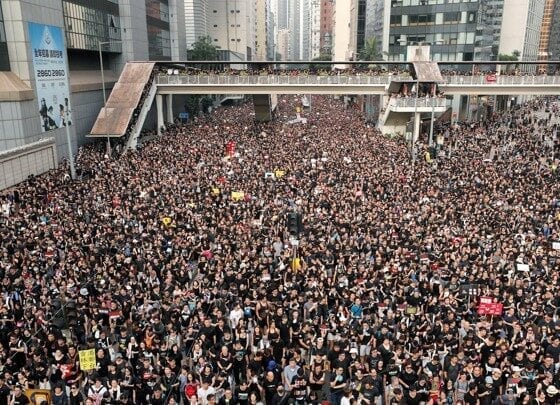 UK Should Not Abandon Its Values

In my CNN and BBC World Service interviews on Xi Jinping’s visit to the UK, I argue that it’s great for the UK to strengthen commercial ties with China, just not at…

I’m just back from spending four days in the Dharamsala, Himachal Pradesh, India visiting my Tibetan friends exiled there.

As is well known, the Chinese army marched into Tibet in October 1949 and routed the Tibetan army a year later. In 1951 China and a Tibetan delegation signed the “seventeen point agreement” codifying the new status of Tibet as a national regional autonomy within the People’s Republic of China. As conditions worsened, a Tibetan national uprising broke out in 1959, which was crushed by the Chinese, resulting in an estimated eighty-seven thousand Tibetan deaths