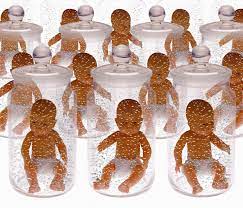 As you may know, I’ve had the great honor of serving as a member of the World Health Organization expert advisory committee on human genome editing, created by WHO Director… 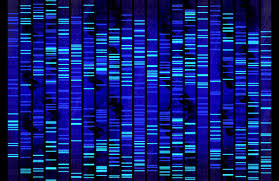 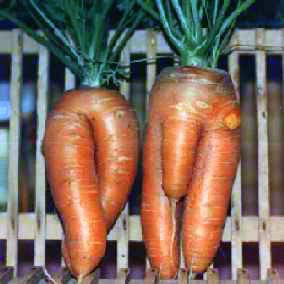 You may have seen today’s New York Times article describing how scientists have for the first time successfully edited genes in unimplanted human embryos. As the article notes: “Scientists at Oregon… 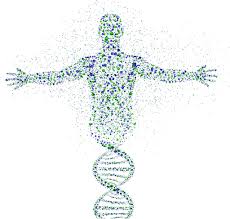 In my article in TechCrunch, released today, I call for a species-wide conversation on the future of human genetic enhancement. Such a dialogue has never before been carried out. We…

In a letter published today in Science, leading researchers argue against the National Institute of Health’s recent moratorium on funding for scientists implanting human stem cells into non-human embryos (see…

Has the Genetic Arms Race Begun? https://jamiemetzl.com/wp-content/themes/movedo/images/empty/thumbnail.jpg 150 150 Jamie Metzl Jamie Metzl //jamiemetzl.com/wp-content/uploads/2017/02/logo-trans-rev-685px.png April 24, 2015 April 24, 2015
Articles in Nature yesterday and in today’s New York Times describe the controversial recent announcement by a Chinese researcher that he has used cutting edge precision gene editing techniques (CRISPR-cas9) on non-viable human embryos.  It is rumored that the results of more research like this will be announced from China in the coming months. Every day we are receiving more evidence like this that the human genetic revolution, with its massive scientific, ethical, political, and national security implications, has already begun. read more

Would I Genetically Enhance My Own Children?

Would I Genetically Enhance My Own Children? https://jamiemetzl.com/wp-content/themes/movedo/images/empty/thumbnail.jpg 150 150 Jamie Metzl Jamie Metzl //jamiemetzl.com/wp-content/uploads/2017/02/logo-trans-rev-685px.png January 13, 2015 January 13, 2015
When someone at a Los Angeles book event asked me a personal question, I was already disarmed, exposed, and predisposed to a more personal answer. “Would you genetically enhance your own children?” read more

I hope you’ll have a look at my new bookreporter.com piece on books as sacred objects. “As a great lover of books, I felt myself not only drawn to their words,…

I hope you’ll have a look at my bookreporter.com piece on books as sacred objects. In it, I explore the challenges to the physical book in a digital world where words…