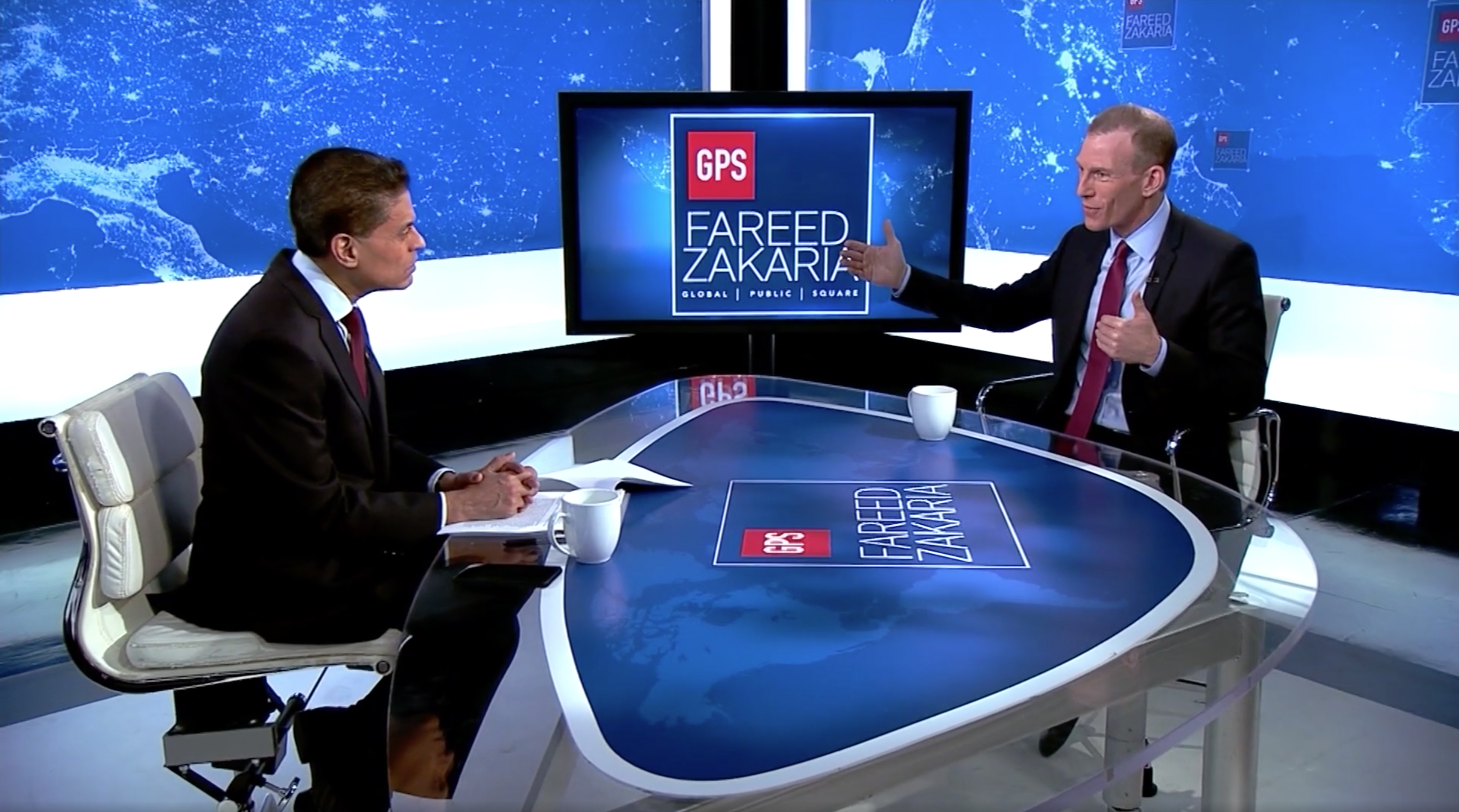 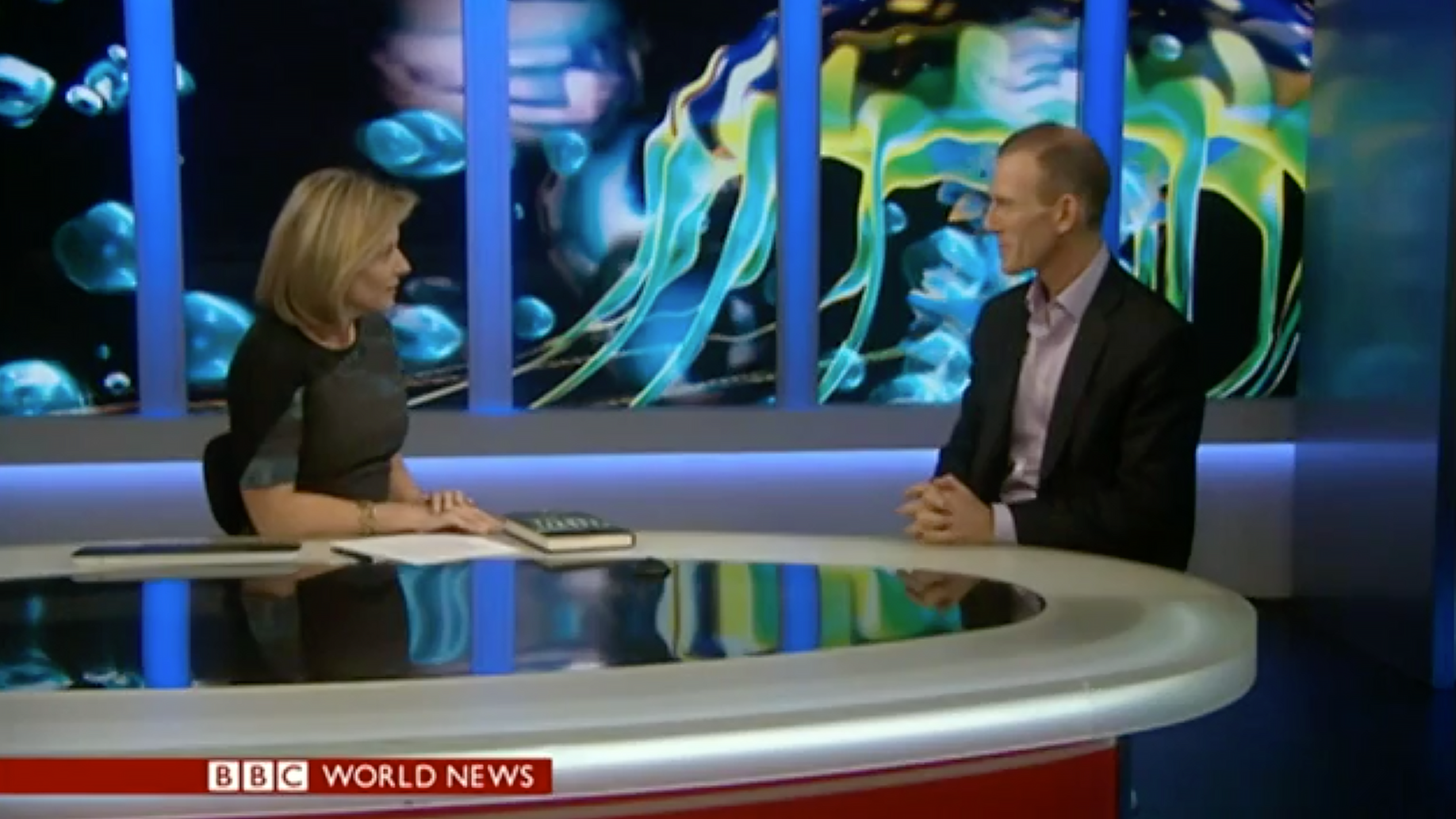 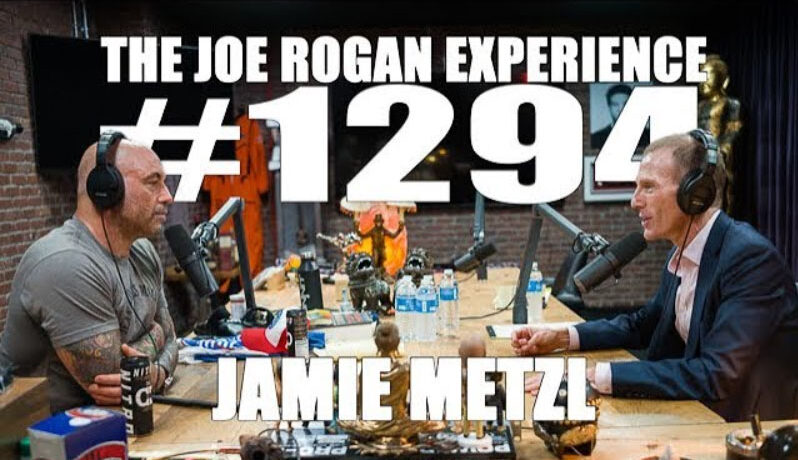 Jamie is a regular commentator on CNN, Bloomberg, and other media.

US needs more transparency on COVID origins before another pandemic
Fox Business, June 1, 2022

China is learning a lot of lessons from Ukraine
Fox Business, May 9, 2022

There must be consequences if China helps Russia
CNN, March 16, 2022

Increased Urgency to Determine Origins of COVID-19, as Chinese Government Tries to Shut down “Lab Leak” Theory
CNN Connect the World With Becky Anderson, May 27, 2021

U.S. should dig deeper into theory that Covid originated in a Wuhan lab, ex-Clinton official says
CNBC, May 24, 2021

Jamie Metzl on the need for a full and unrestricted investigation into the origins of COVID-19
Brian Kilmeade Show, Fox News, April 1, 2021

What happened in Wuhan? Why questions still linger on the origin of the coronavirus
CBS News “60 Minutes,” March 28, 2021

Jamie and Joe discuss the origins of COVID-19, the joys of chocolate, China, and the hope that so many young people represent
The Joe Rogan Experience, March 8, 2021

Is WHO capable of properly investigating China on COVID-19?
Fox News | February 15, 2021

Questions about the origins of the coronavirus in China
CBS News, January 4, 2021

How China is moving aggressively to change its fundamental balance of power
Bloomberg, July 9, 2020 (audio — interview with Jamie starts at 11:09)

Did the Coronavirus Leak from a Chinese Virology Lab in Wuhan?
CNN, April 16, 2020

Futurist Jamie Metzl Predicts We May Emerge From Coronavirus Better Than Before
WBUR, April 13, 2020

Inside the US-China rivalry
CNN, Interview with Christiane Amanpour, December 9, 2018

A discussion of the threat of North Korea with David Ignatius of the Washington Post and Jamie Metzl, senior fellow at the Atlantic Council.
PBS, “Charlie Rose,” August 9, 2017

Eternal Sonata: Thriller of the Near Future
BBC, October 6, 2016

UK Should Not Sell Out its Values
BBC World Service, October 20, 2015

“Crimes Against Humanity” in North Korea
CNN The Lead, December 23, 2014

Cutting off Hong Kong too Costly for Beijing
MSNBC, October 1, 2014

China Must Come to Terms with its History
Bloomberg TV, June 4, 2014

Metzl: China GDP Numbers are Not Out of the Woods
Bloomberg TV, October 18,2012

U.S., China, and other stakeholders must work together to address global challenges
Bloomberg, September 23, 2010

Power Play: on the meeting between Barack Obama and Hamid Karzai
Canadian TV, May 12, 2010

China must be stakeholder in world economy
Bloomberg, February 12, 2010

The Significance of the New ASEAN Charter
CNN Interview, December 16, 2008