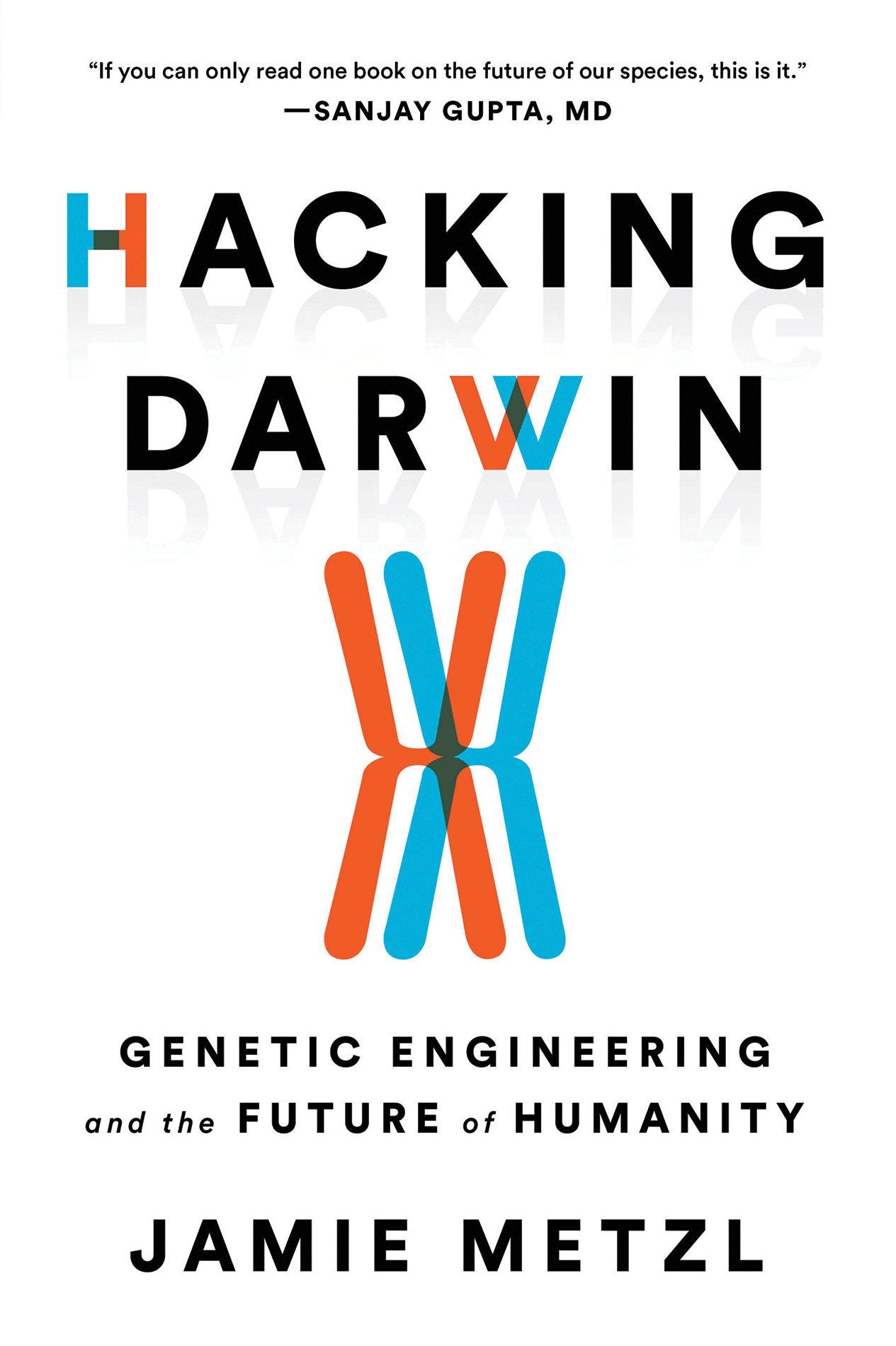 From leading geopolitical expert and technology futurist Jamie Metzl comes a groundbreaking exploration of the many ways genetic-engineering is shaking the core foundations of our lives ― sex, war, love, and death. Passionate, provocative, and highly illuminating, Hacking Darwin is the must read book about the future of our species. 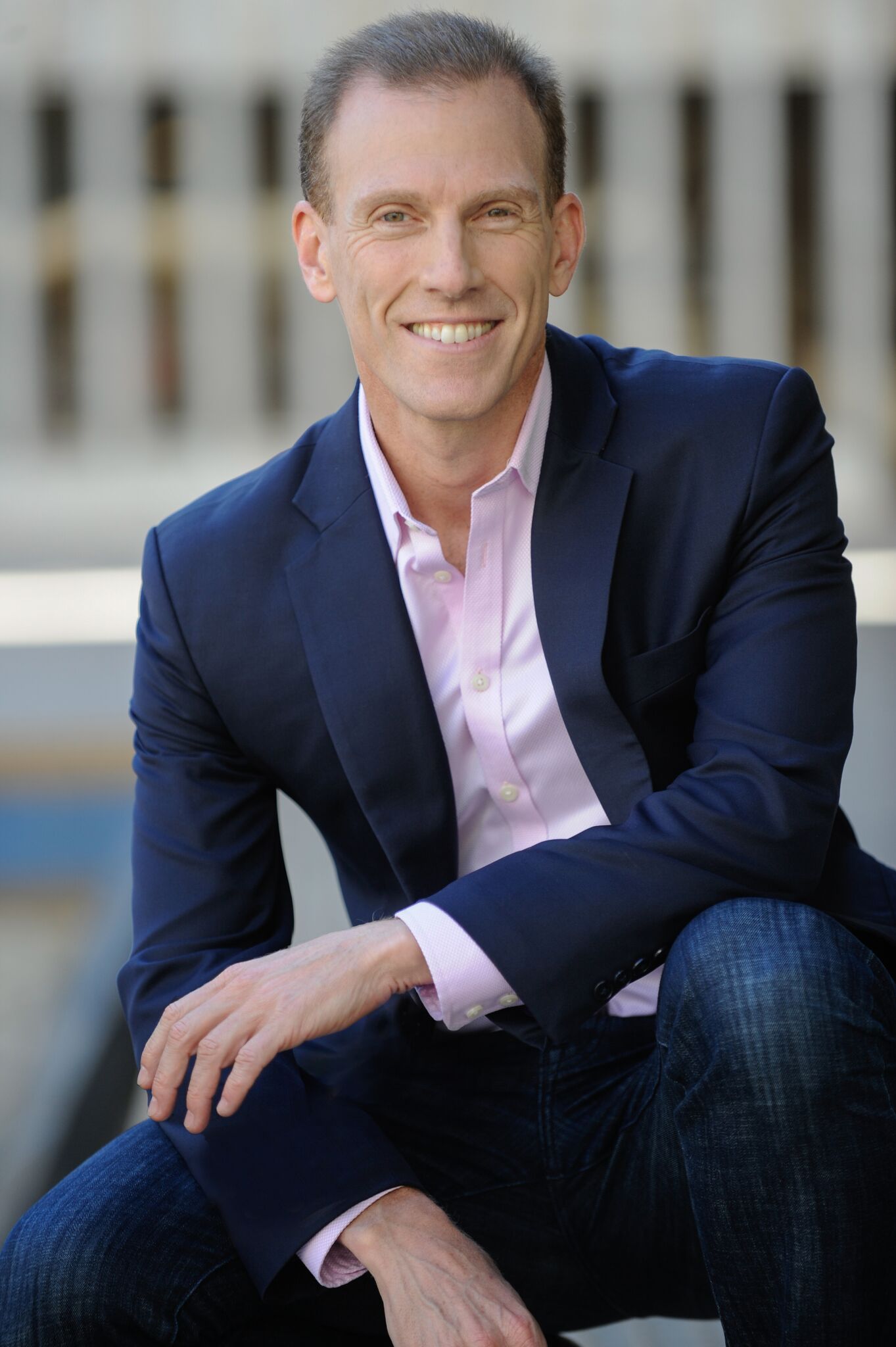 Jamie Metzl is a technology and healthcare futurist, geopolitical expert, novelist, social entrepreneur, media commentator, Senior Fellow of the Atlantic Council, Singularity University faculty member, and the Founder and Chair of the global social movement OneShared.World. In 2019, he was appointed to the World Health Organization expert advisory committee on human genome editing. Jamie previously served in the U.S. National Security Council, State Department, Senate Foreign Relations Committee, and as a Human Rights Officer for the United Nations in Cambodia. He serves on the Advisory Council to Walmart’s Future of Retail Policy Lab and has been an election monitor in Afghanistan and the Philippines and advised the government of North Korea on the establishment of Special Economic Zones.

Jamie appears regularly on national and international media his syndicated columns and other writing on science, technology, health, politics, and international affairs are featured regularly in publications around the world. He is the author of a history of the Cambodian genocide, the historical novel The Depths of the Sea, and the genetics thrillers Genesis Code and Eternal Sonata. The highly revised paperback edition of his bestselling non-fiction book Hacking Darwin: Genetic Engineering and the Future of Humanity was released in April 2020.

Jamie speaks frequently to corporate, nonprofit, and academic audiences around the world. 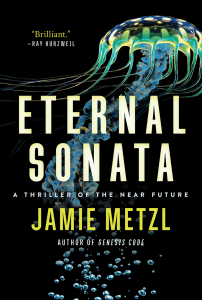 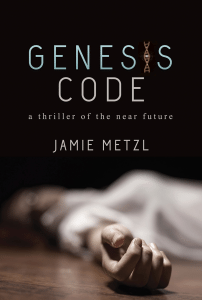 “A thrill ride through the dangerous intersection where the human genetics revolution and aggressive big power rivalries meet. I couldn’t put it down…” 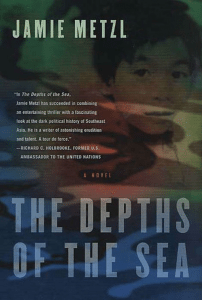 The Depths
of the Sea 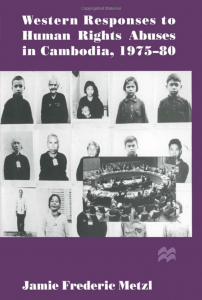 Jamie’s syndicated columns and other writings are featured in publications around the world. 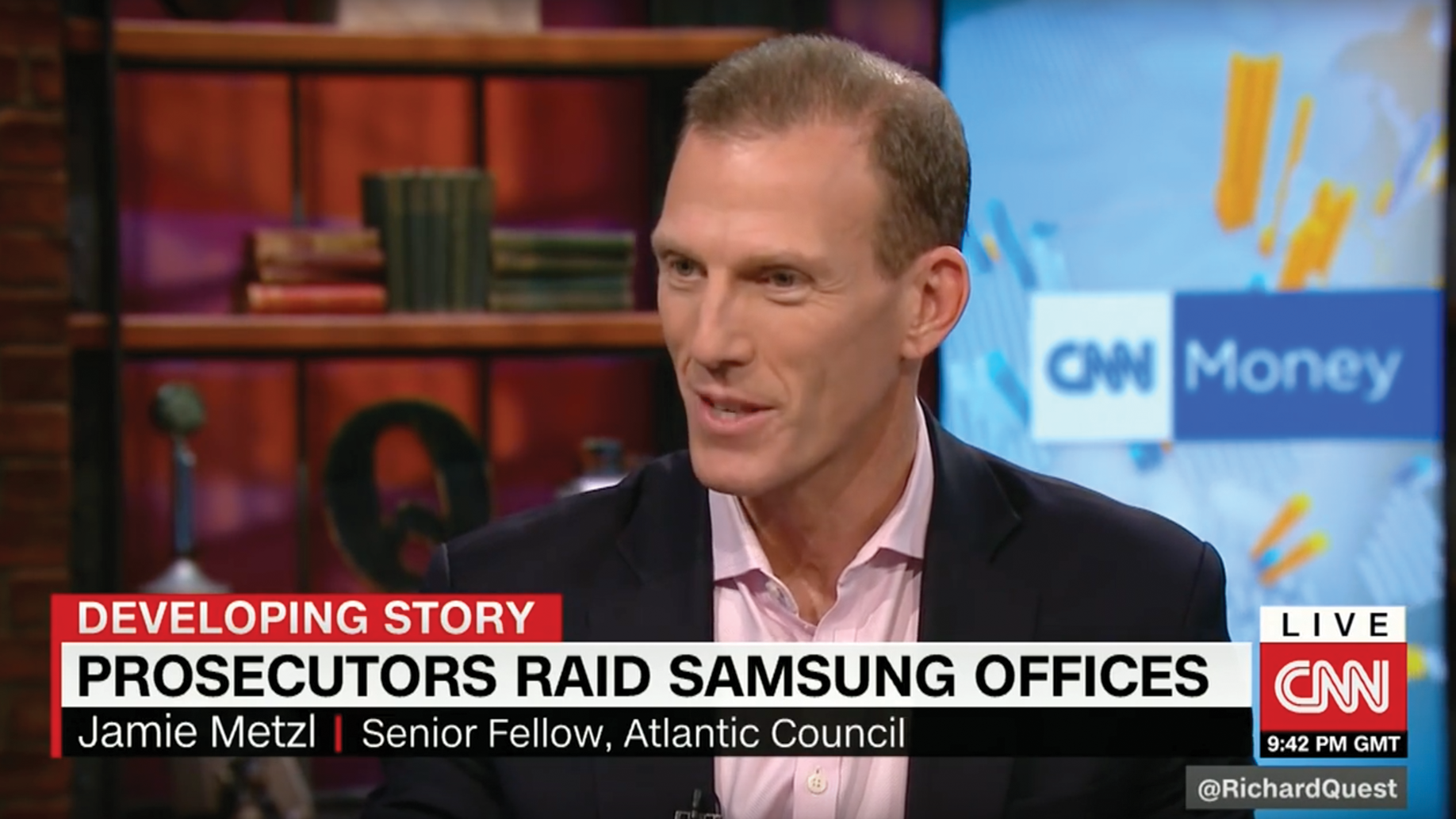 Jamie is a regular commentator on CNN, Bloomberg, and other media. 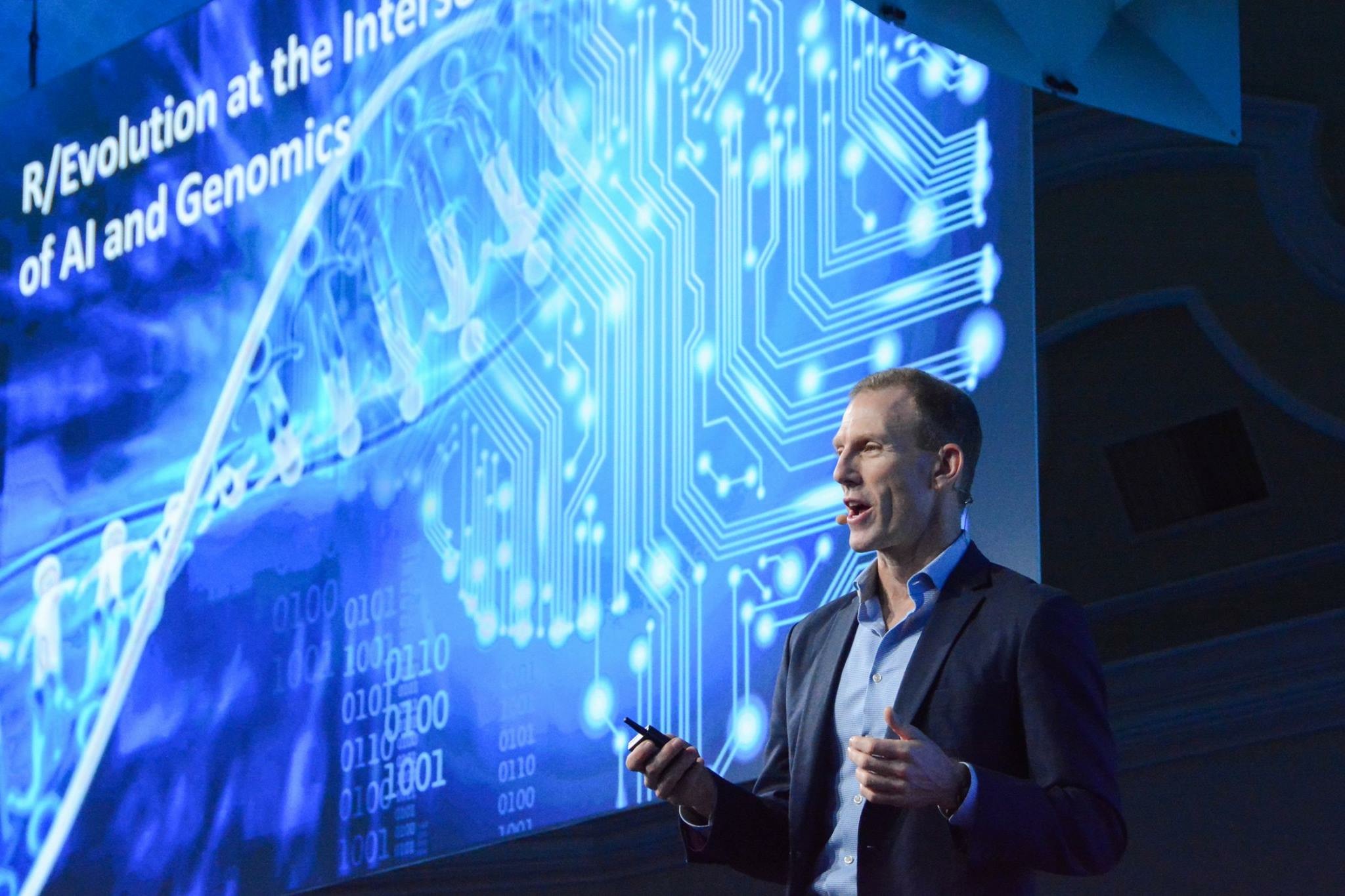 Jamie is a regular speaker at SXSW, Google Zeitgeist, Singularity University, and other high-profile venues and explores the implications of the revolutionary technologies and geopolitical shifts transforming our world with corporate, nonprofit, and academic audiences across the globe. Click here to check Jamie’s speaking availability.

NOTE: This post was originally published on April 16, 2020 and has been updated regularly.…

NOTE: This is the Chinese translation of my English language blog post on the origins…

In response to the WHO-China joint study press conference, held in Wuhan on February 9,…

I receive a lot of emails from people who’ve learned about OneShared.World or read my…