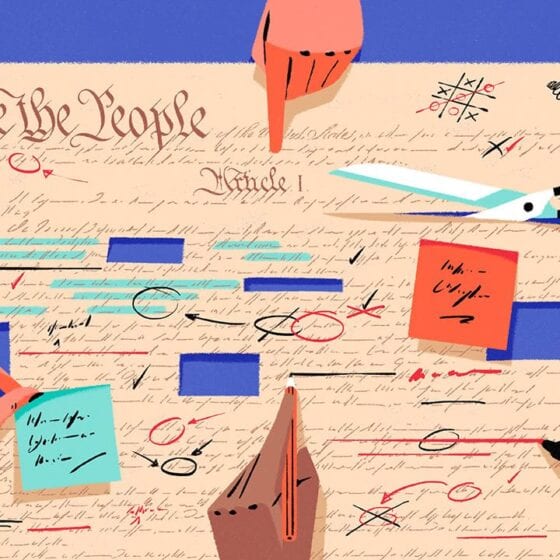 Jump to: Post/Introduction Join Us Declaration of Global Interdependence Progress Notes For years, we have seen a fundamental mismatch between the magnitude of the common global challenges we humans face…

Articles in Nature yesterday and in today’s New York Times describe the controversial recent announcement by a Chinese researcher that he has used cutting edge precision gene editing techniques (CRISPR-cas9) on non-viable human embryos.  It is rumored that the results of more research like this will be announced from China in the coming months. Every day we are receiving more evidence like this that the human genetic revolution, with its massive scientific, ethical, political, and national security implications, has already begun.

In my CNN.com blog post, I argue that if Xi Jinping’s top down approach is not matched by a bottom-up empowerment of the people being most harmed by China’s corruption pandemic it will have little chance of success. When Chinese media reports critically on the vast wealth accrued by the families of former Chongqing leader Bo Xilai, Zhou Yongkang, and others, it’s easy to remember the Bloomberg and New York Times reports on the millions of dollars held by Xi’s and former Premier Wen Jiabao‘s families. And no one believes that China’s government leaders, among the wealthiest in the world, are getting rich from their salaries alone.