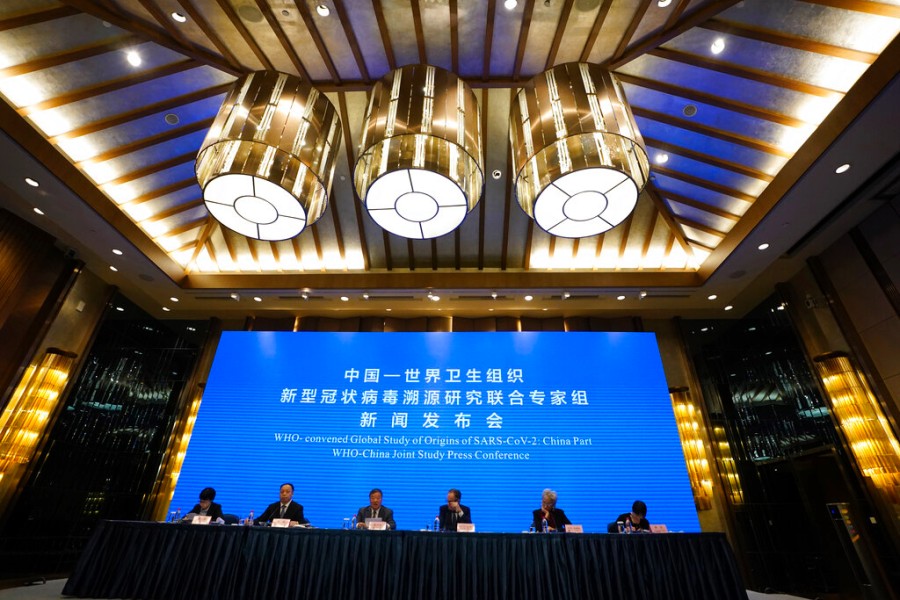 In response to the WHO-China joint study press conference, held in Wuhan on February 9, 2021, I today issued the following statement:

Although I remain a steadfast supporter of the World Health Organization and its Director General, Dr. Tedros Adhanom, I am appalled by the WHO expert committee’s announcement in its ill-advised February 9 Wuhan press event that the possibility of an accidental lab leak does not merit further investigation. While no evidence has yet been found indicating that COVID-19 stems from a transmission between animal hosts in the wild or from frozen foods, as the committee entertains, significant evidence points to an accidental leak from the Wuhan Institute of Virology as being a possible origin of the pandemic.

While the failures of many governments and international organizations during the pandemic must all be analyzed and addressed, knowing how this crisis started is the essential foundation for prioritizing next steps and building a safer future for all. To help gain this understanding, we urgently need a full and unrestricted international forensic investigation into the origins of COVID-19 with full access to all relevant records, samples, and personnel. Without that access and overly managed by Chinese authorities, the WHO investigation in its present form does not meet that standard.

I therefore call on WHO Director General Dr. Tedros Adhanom, whom I greatly respect and admire, to remove Peter Daszak from the investigation team, announce that all hypotheses will be fully examined, including the possibility of an accidental lab leak, and renegotiate the terms of reference for the investigation to ensure that a full and unrestricted examination of the pandemic’s origins will be possible.

Note: The day after I released this statement, on February 11, 2021, WHO Director General Adhanom wisely stated in a briefing event for member states: “I want to clarify that all hypotheses remain open and require further study.” It is certainly my hope that this statement makes clear that all hypotheses, including the possibility of an accidental lab leak, be fully explored by the WHO expert committee and others.